Damian C. King or sometimes "Vicious Avarice" graduated with a BFA from VCU in 2010 and went on to become a prolific filmmaker in Hollywood over the past decade. Though Damian focuses on directing and producing feature films through his company Fantasy Forge Films, more recently he has reignited his passion for writing poetry and fantasy novels, dedicating his free time to it. He couldn’t be happier to publish his first children’s poem about his very real love of his pets. “Monster” Is based off of he and his wife’s real experiences with their adopted feral cat “Strahd” who is still a feisty little member of their family today. Keep an eye out for his books into the future which always carry with them a fantastical whimsy born of the imagination. 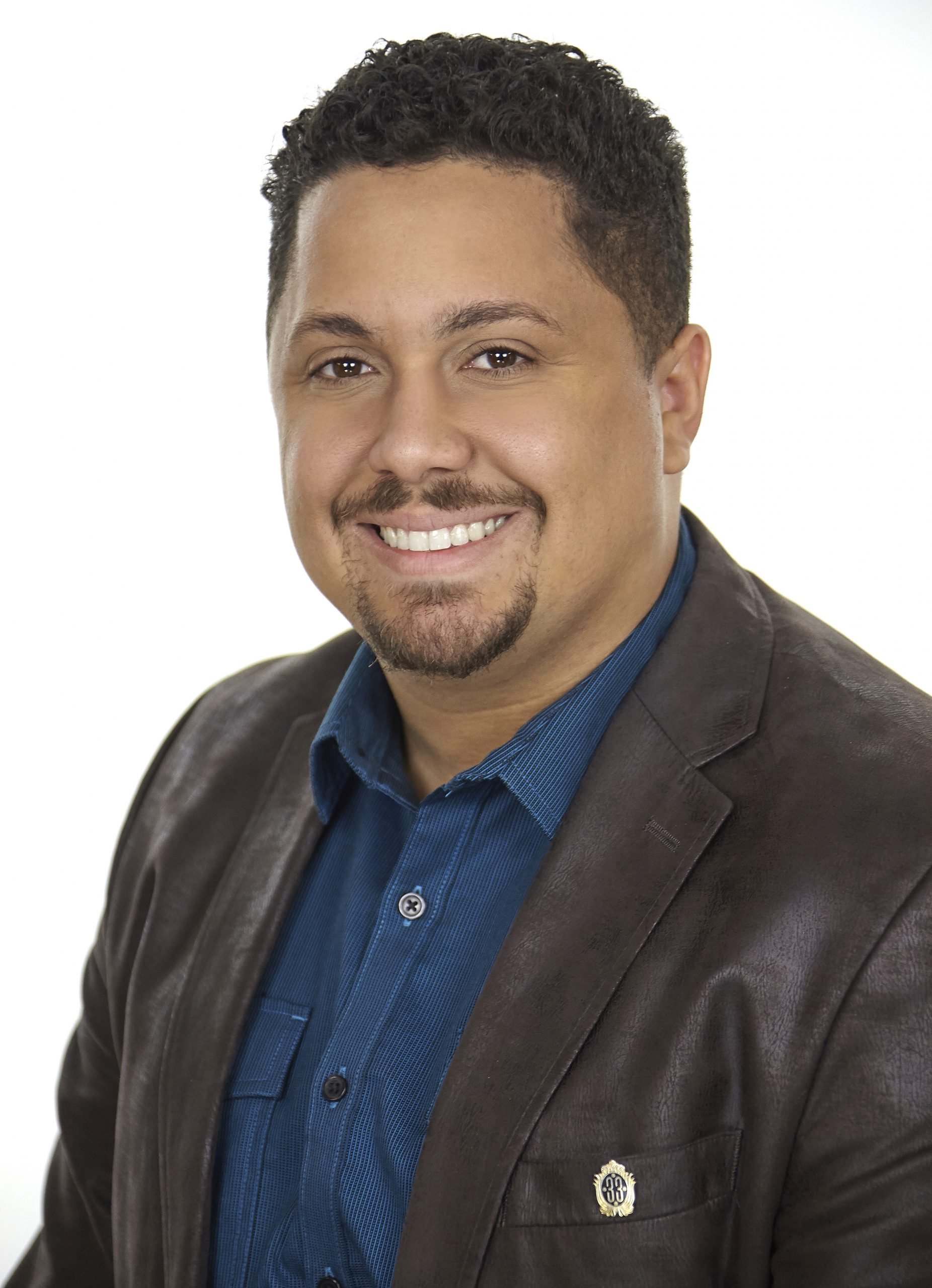